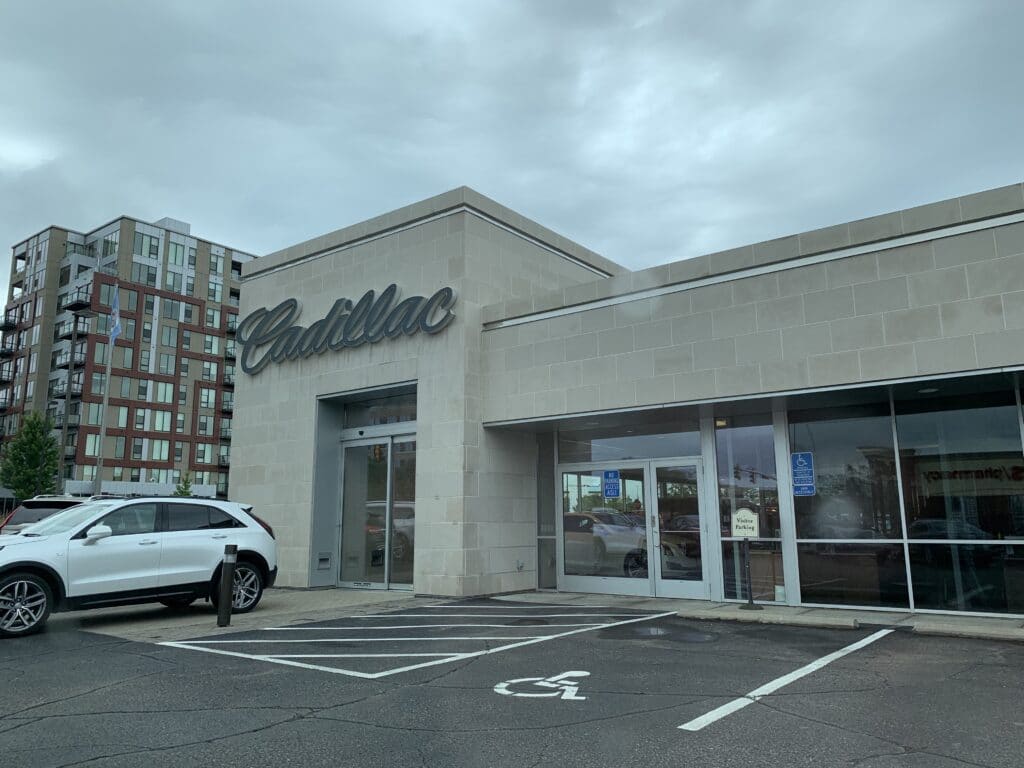 Buying a car is one of those few purchases in life that cannot be taken lightly.

Michael Stanzak and the rest of the team at Key Cadillac is well aware of that and has been for nearly 50 years. Key, tucked into one of the busiest parts of Edina right on the east side of Southdale on York Avenue, is the premier Cadillac dealer in all of Minnesota.

Key has been operating in its current state since 1973 when Stanzak’s father, Adam, was in charge. Though Michael said Adam is 89 years old and still going strong, Michael is now the dealer principal at Key. Michael assumed the position in 2011 and has been in that role for eight years.

What’s the difference, though, with Key Cadillac? Michael said the difference is that people can buy a car anywhere, but what Key prides itself on is the service to the customer after the sale of the car.

The sale of a car isn’t just a sale, it is the chance to help someone find and purchase the right car.

Michael said he personally calls every single person who buys a car from Key, no matter if it is the high-end Platinum Edition Escalade or a pre-owned car in its inventory. He said he calls to thank them for buying from Key and that he appreciated their business.

In addition to Michael as the dealer principal, Key has eight salespeople on staff that has largely been intact for a long time, while they recently have some new blood on the sales floor as well. Andrew Bjornstad came over from the back of the operation at Key up to the floor recently.

He said the tight-knit nature of Key with its own staff and its customers really sets it apart from others. There’s still an importance on a personal connection to the car buying process, since the product is so fundamental to many peoples’ lives. Key Cadillac wants those bonds to be formed from the first time someone walks through the doors into the dealership.

In addition to the amount of people that have been at Key a long time, Michael is no exception. He started as a car polisher, and then left the dealership to get his feet wet in the industry. He came back to Key in 1990 and has worn many different hats in his 29 years. 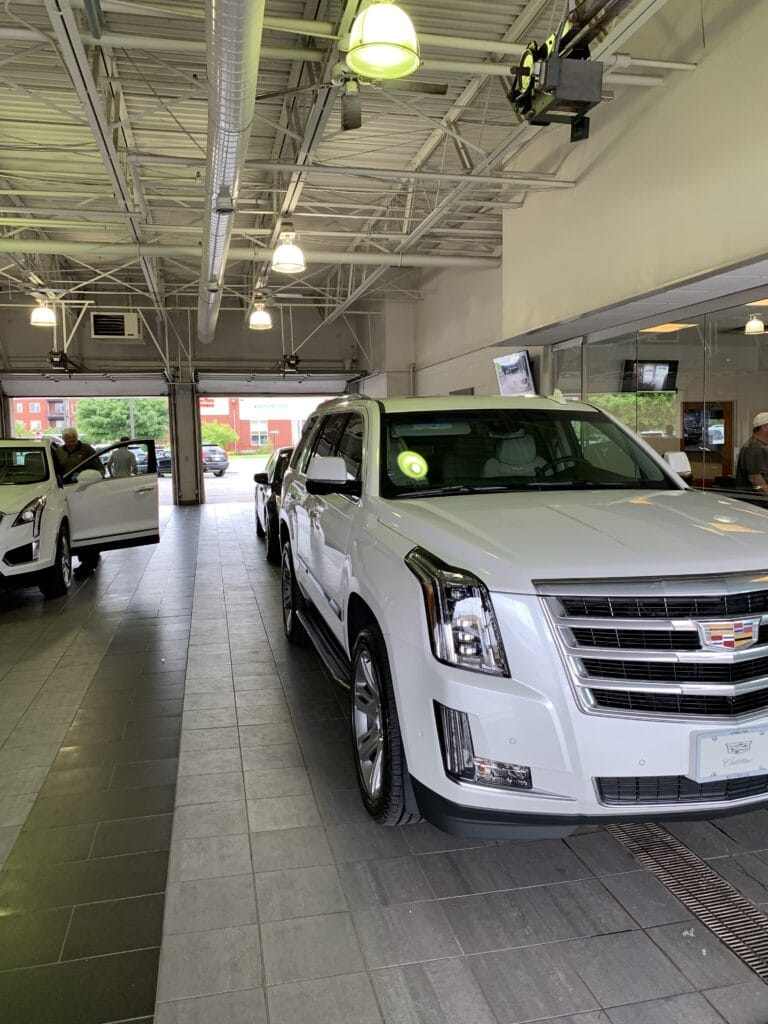 Key has the largest Cadillac inventory on hand, Michael said, which includes 25 courtesy cars in an instance when a customer’s car is in for service. Another signature part of their current inventory is more than 40 cars from the recent LPGA event held in the Twin Cities.

Hazeltine National Golf Club hosted the KPMG Women’s PGA Championship nearly two weeks ago, with Cadillac cars used throughout the event for golfers and tournament officials. The vehicles are nearly brand new, 2019 model cars with miles from the tournament use only, with one car that is nearly $5,000 off the new sticker price. 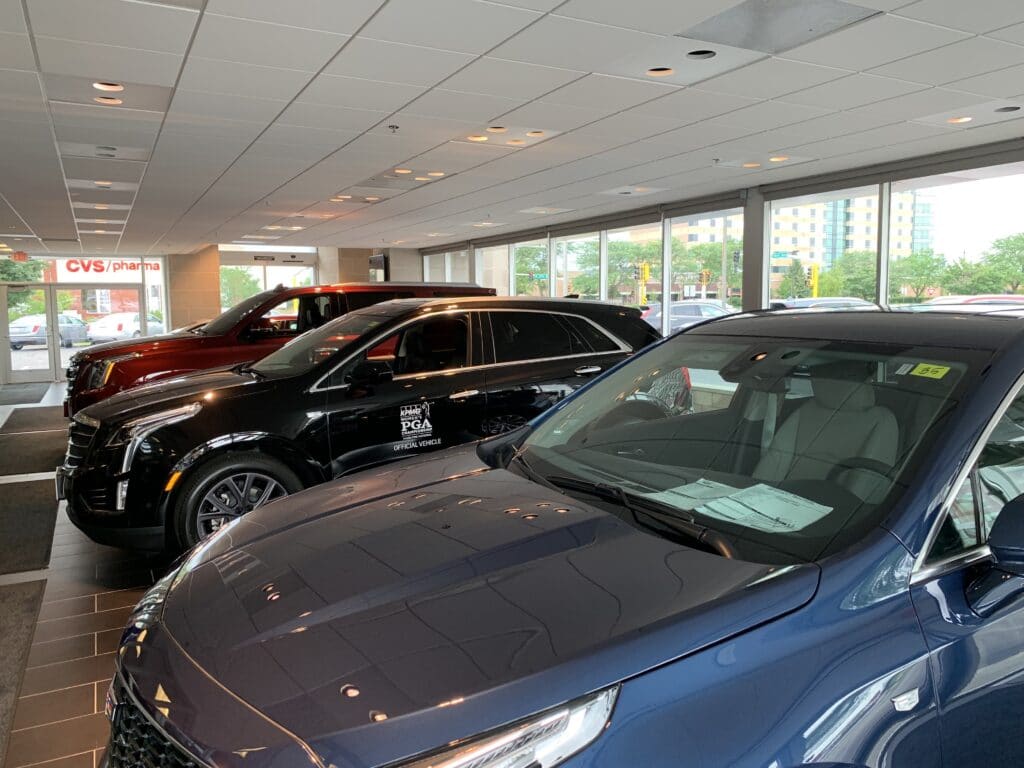 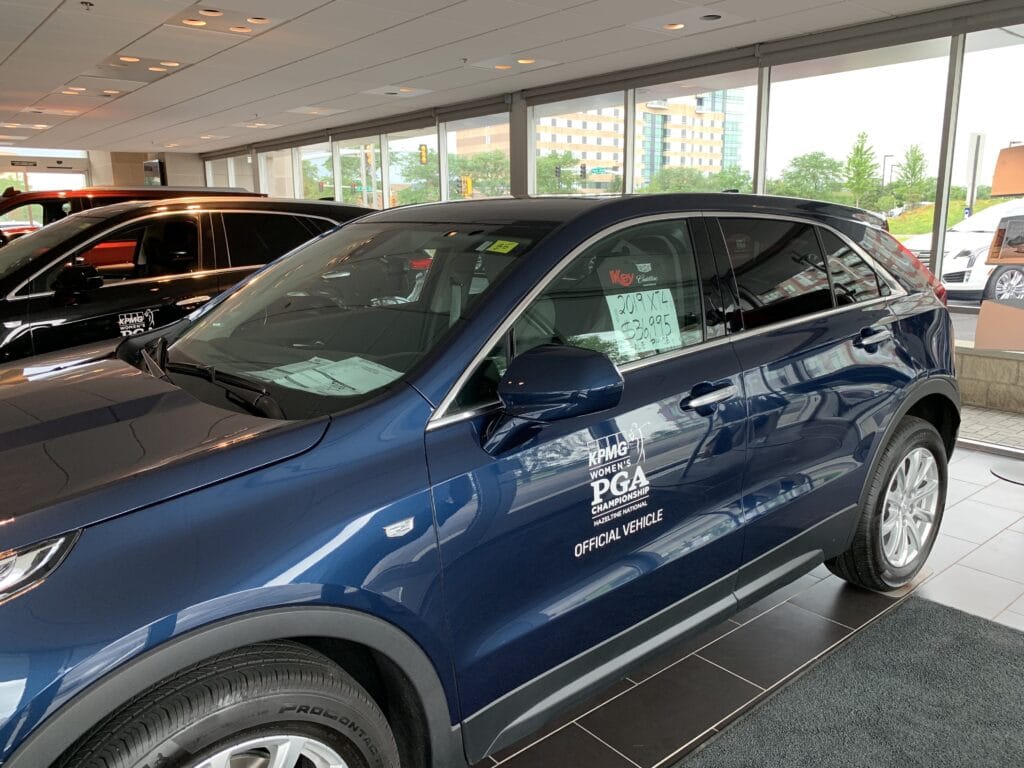 While Key Cadillac has great brand recognition already in the Twin Cities, they brought in Social Indoor to reap the benefits that digital out-of-home advertising has to offer.

Michael said while traditional ads work and help Key get the message out, Social Indoor provides the capability, through digital boards, to edit and change advertisements very quickly. It also allows Key to have its advertisements seen at the University of Minnesota sports facilities, along with other places in and around the Edina area for its potential customers.

Be on the lookout for Key’s ads on Social Indoor’s digital boards, as well as their LPGA inventory at their Edina dealership.