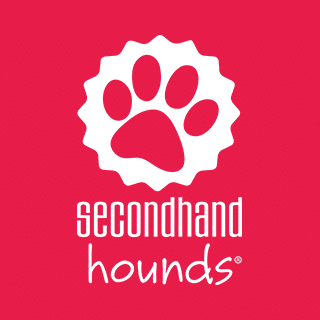 Have you ever had 18 dogs in one room of your house at any one time?

For Secondhand Hounds Executive Director Rachel Mairose, that was exactly the case when she realized the animal rescue she was running out of her basement was getting too large for her own house.

“Luckily, my husband was in med school, so he was never home, because at one point I think I had 18 dogs in our dining room,” Mairose reflected. “[That wasn’t] permanently, but while they were waiting for foster homes, I was ‘the place.’”

Secondhand Hounds is a long way from its humble beginnings nearly 10 years ago, having graduated to a stylish 14,000 square-foot Minnetonka location within the last few years. The animal rescue provides adoption services with numerous foster homes to take care of the pets for a plethora of programs that the non-profit oversees.

Starting way back in 2009, a very busy Mairose took her love of animals to make a difference in many of their lives.

“I started Secondhand Hounds when I was seven months pregnant and my husband was in med school, and I was 23 and thought it was a really good idea,” Mairose said.

More than 18,000 animals later, the business is continually finding ways to get even more pets adopted. Though this is a large number, the personal touch with Secondhand Hounds is not lost on anyone, especially Mairose.

The morning of her conversation with Social Indoor, she was caring for a five-week-old puppy named Lafayette who was born with a cleft palate and is not able to be fed from his mother or by a bottle. He was a bit small for his age, but the care put forth by Mairose and everyone else who had cared for him were working to get him back to health and get adopted. 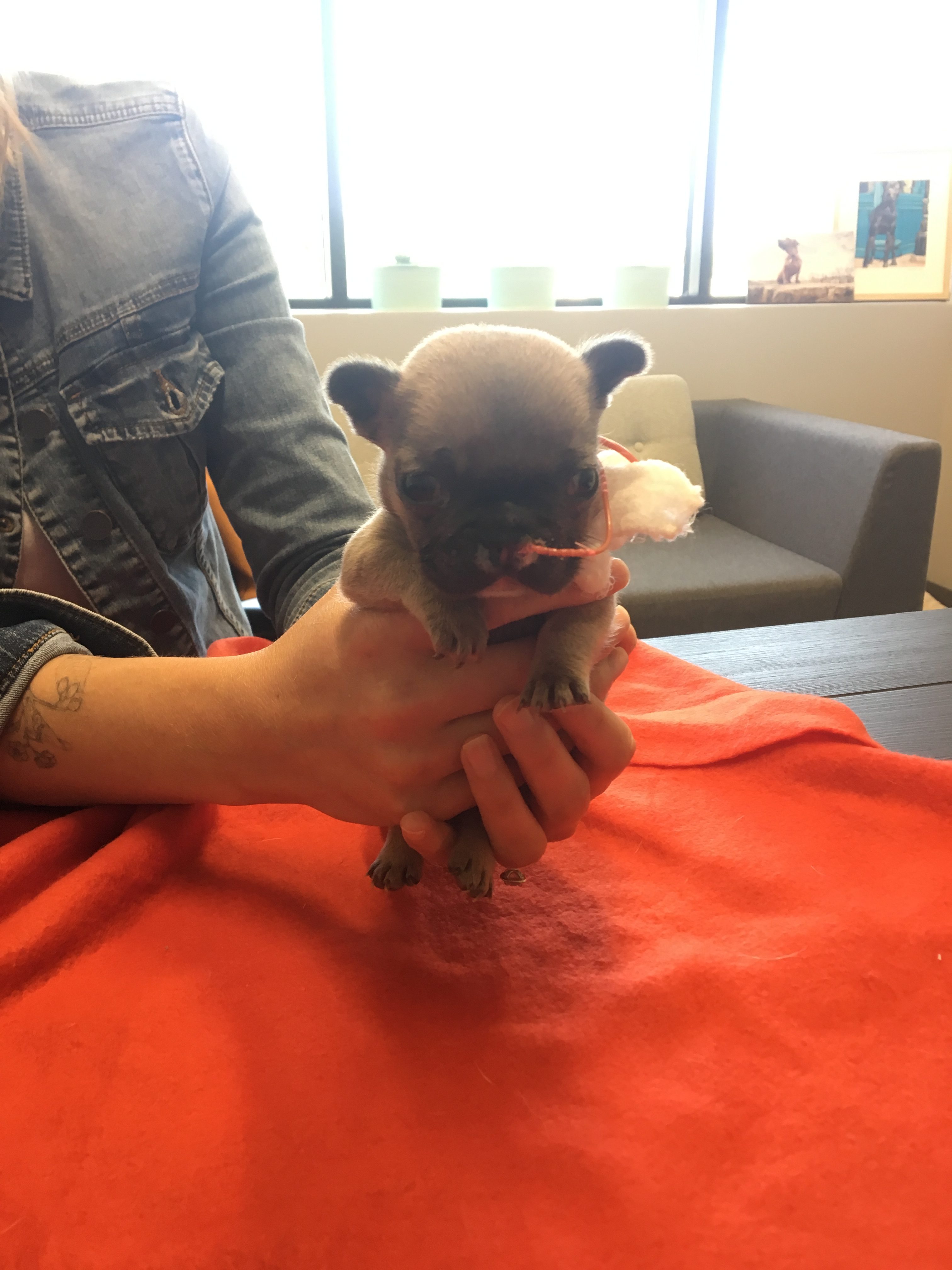 Lafayette is a part of the neo-natal program that Secondhand Hounds offers through their services.

“Tiny little puppies and kitties that don’t have a mom or have physical impairments that don’t allow them to stay with mom,” Mairose said.

Beyond the neo-natal program, they boast a ‘fighter fund,’ which helps dogs that are victims of abuse or neglect, a hospice program that provides animals a foster home in the last stages of their lives, the Secondhand Hope program which goes brings animals into senior living communities and memory care units, the Paw Scouts program which aims to get more kids involved in making a difference in their community specifically with animals, and the Outreach program which goes to places throughout Minnesota to provide spay, neuter and wellness services to communities that don’t have affordable options available for them locally.

One that also stands out within those programs and broadens this Minnesota company is the international program.

Secondhand Hounds has moved through three different locations to get to their current stop, which also has an in-house veterinary clinic that Mairose hopes can one day be open to the general public.

“I had always joked that we needed to hire our own vets,” Mairose said. “About two years ago, we started playing with that idea a little bit more.”

To make the veterinary space logistical, Secondhand Hounds needed to find a space bigger than they had, which led to their current Minnetonka venue. About 4,000 square-feet of the 14,000 total the space has is dedicated to the veterinary clinic.

“To be able to internalize that is so incredible for the organization,” Mairose said. “Right now, we only see our own animals for veterinary services, but the goal is to open it to the public.” 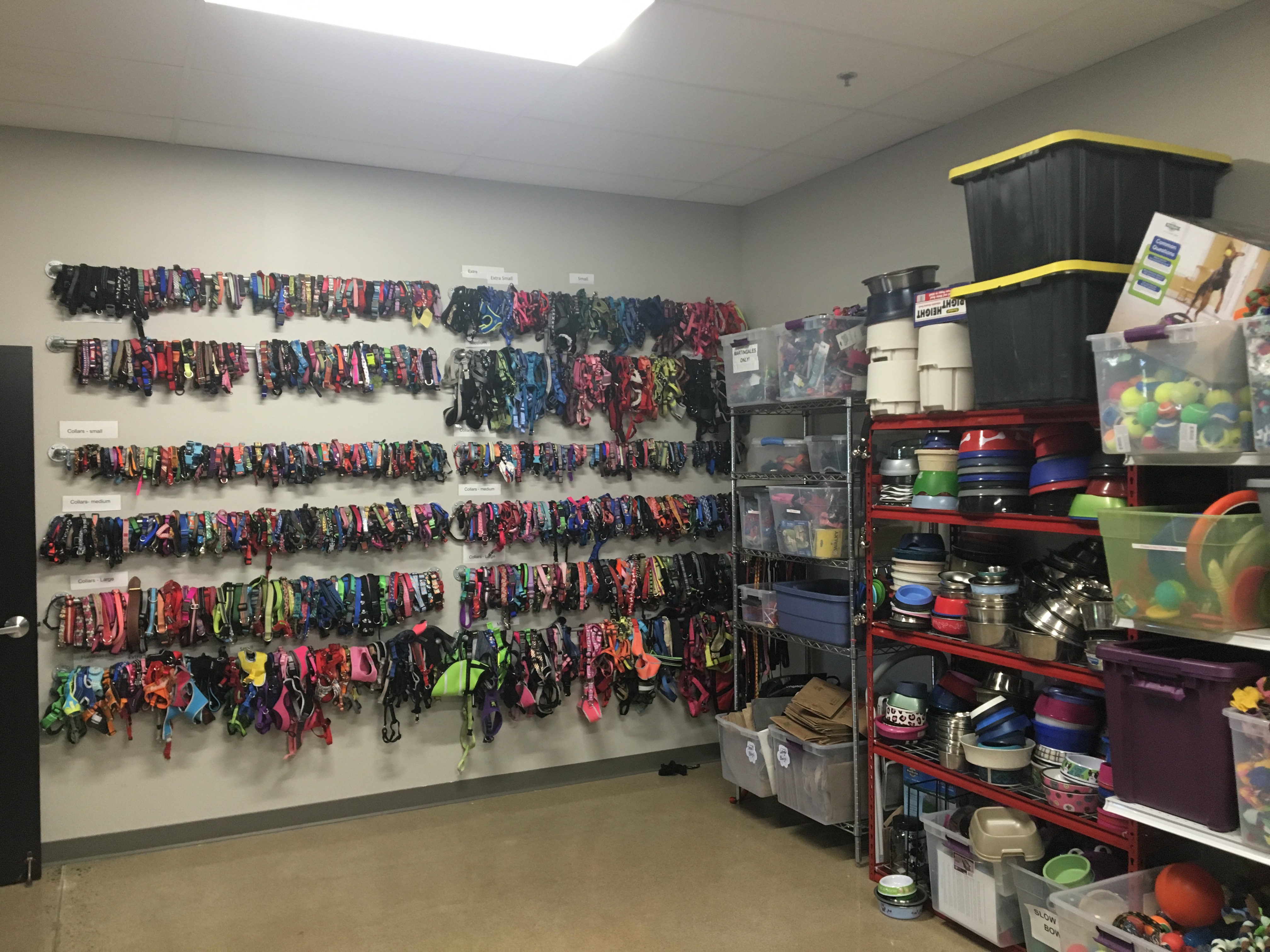 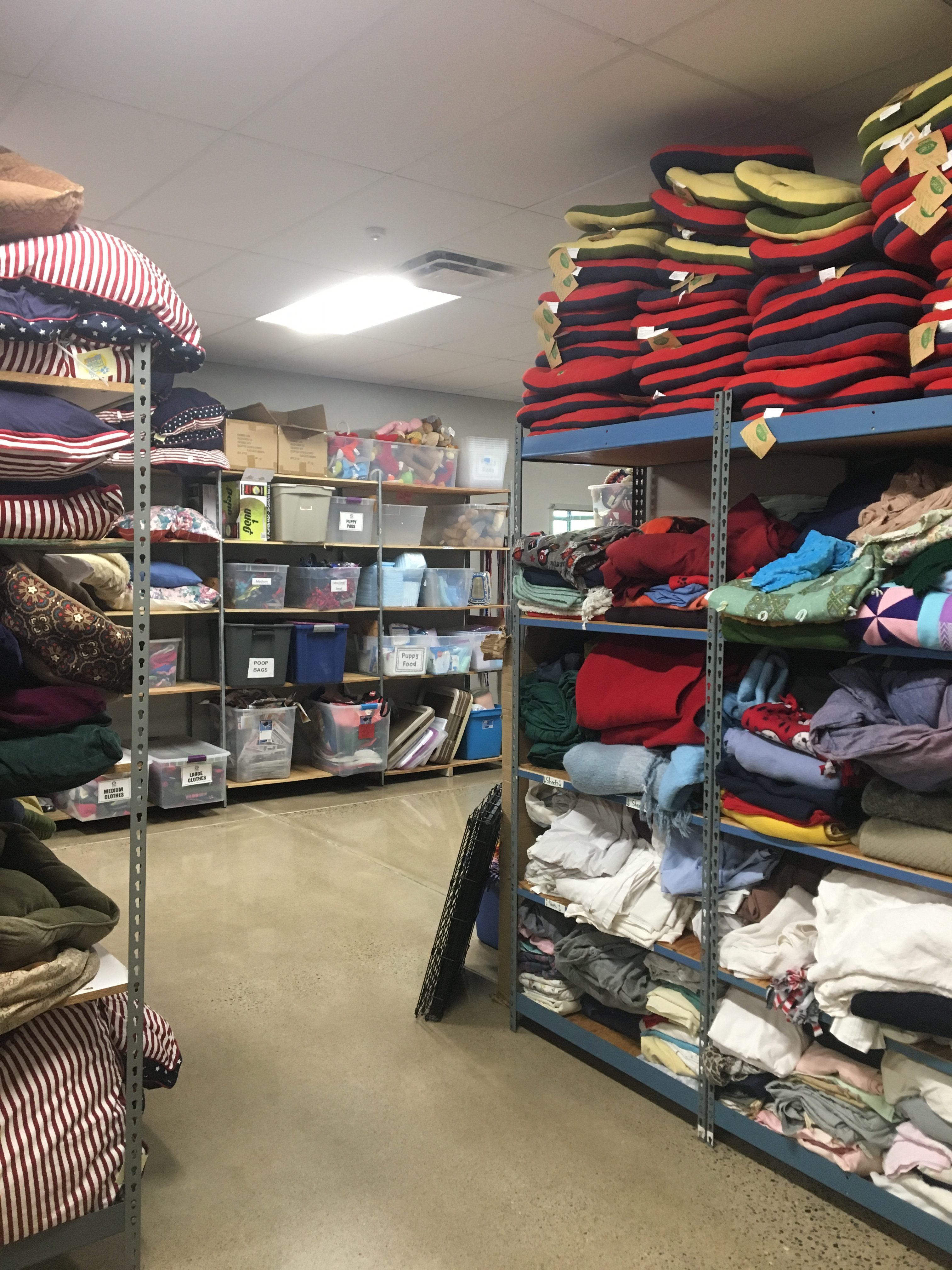 Being a non-profit, fundraisers come in handy to make up some more money. Secondhand Hounds just concluded its annual ‘Donuts and Dogs 5K9’ and the event was a wild success.

The first of this event came five years ago. They decided to model the event off of the Walk for Animals by the Humane Society, given its success and impact. Once they decided to do it, Mairose said the first two years were successful, but not as impactful as she had hoped. After that, the ‘donuts and dogs’ portion was added to the event.

“That was my brilliant idea,” Mairose said with a smile. “Only because I love donuts and I wanted to make people know that this wasn’t a super serious race.

“What is my perfect Sunday morning, and it’s eating donuts and petting dogs outside in Minnesota.”

Mairose said the most recent event was the most successful of them all. Nearly 1,200 people were at the event at Staring Lake Park on June 2.

Mairose said that Social Indoor provided just what she and Secondhand Hounds was looking for to get the most out of this event and increase awareness.

“You can reach people that we want to reach,” Mairose said. “We have a really nice niche and community, but the issue is that finding the new people is hard, that’s where [Social Indoor] comes in.

“I think that’s a huge part of the reason that our numbers bumped up. People saw it, and saw a fun poster and was like ‘I’ll do that on a Sunday, I’ll go hang out with dogs and eat donuts for free,’ so, it was really helpful for us.”